History of the GW PA Program 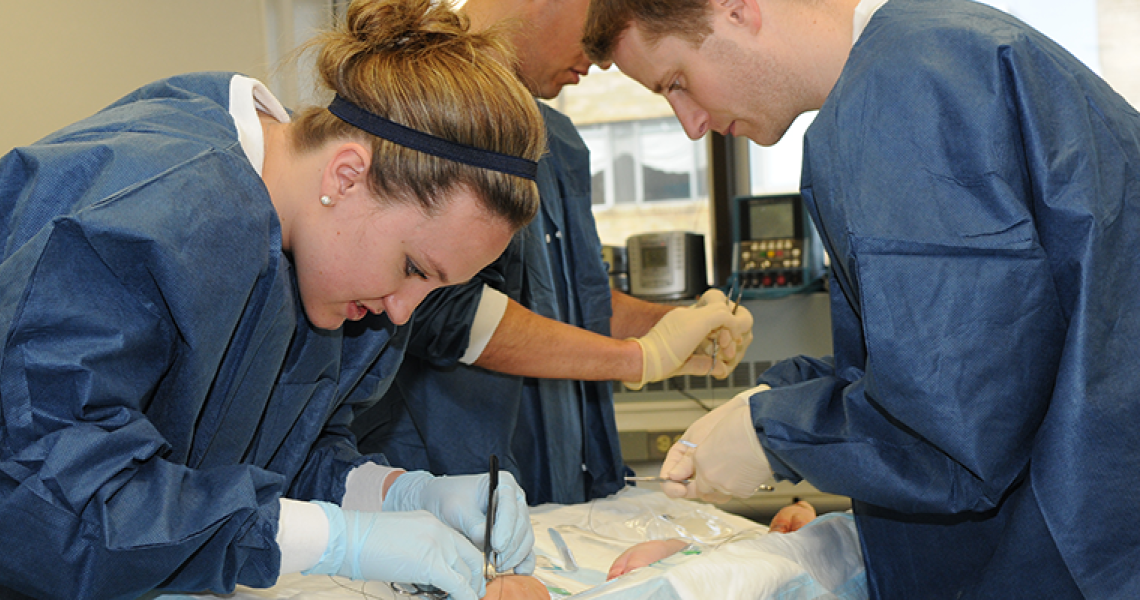 The George Washington University Hospital began to employ a number of ex-military corpsmen with independent duty experience in 1969. They worked in the emergency room, under the direction of a physician. They sutured minor injuries, helped apply and remove casts, administered medications, drew blood, started intravenous fluids, took electrocardiograms, and performed simple lab tests. This experience was inordinately successful. A systems analysis in 1970 revealed that these ex-military corpsmen were accepted by house staff and faculty alike, who were impressed with their judgment and capability. The program was then expanded. The corpsmen were hired into the clinic where they performed functions similar to those established in the emergency room.

Give Now
Make a Difference